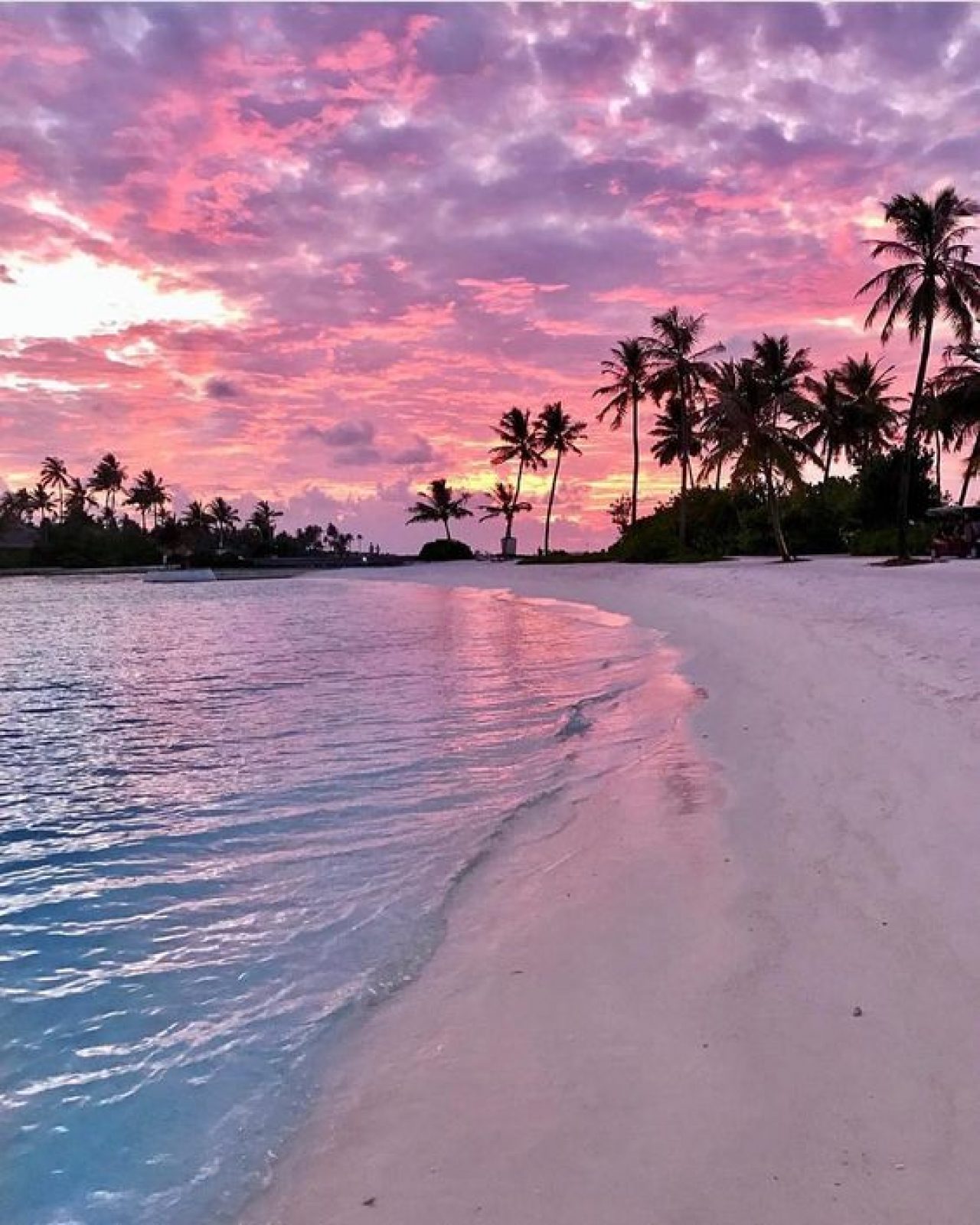 These are two different accordion tunnel cards – I needed something for a young man’s birthday (hence the Steampunk) but as I had never made one before, I needed to practice and kind of make a template.

For my practice accordion tunnel, I chose Mintay’s Dreamer 6×6” paper, partly because I enjoy the floral color scheme, and partly because I was lucky enough to have two Paper packs, and so had plenty of spares, in case I messed up! The base was created from a single 8-1/2” x 11” piece of white cardstock, which was cut into two 4-1/4 x 5-1/2” cards. I won’t bore you with details, as there are basic tutorials on YouTube.

Here is a look at the side:

For the Steampunk card, I used a 12×12” piece of Kraft paper, to creat two 6×6” cards for the base. I used Stamperia’s Vagabond paper and chipboard ephemera – left over from when I made that album last year.

I also added a few metal embellishments to go along with the Steampunk theme, and slipped a Happy Birthday sentiment along the second part of the accordion (in gold, doesn’t really show well).

I have to say, when he saw I made him a card, he wasn’t surprised. But when he actually looked at it, he liked it more and more. So success!

Thanks so much for stopping by!

Playing in the Kitchen